Crickey, I was on the radio!

Blimey!  Imagine how exited my fiancé and I were when we received a phone call from a friend stating that he thought he had just heard me mentioned on BBC Radio 4 Weekend Woman’s Hour, was a bit taken aback and had to check it out as soon as possible.  Later on in the day we sat down and listened to the Podcast of that day’s programme, and sure enough, there I was!

It all started a few weeks ago when one of the discussions during the week had been about where one’s clothes came from and the ethical implications of their origins.  The discussion was about where clothes are made and a campaign to educate consumers about the manufacturing practices of apparel producers; there was a very interesting statement that I particularly liked about what constituted a ‘fashion victim’.  The interviewee that redefined this phrase stated that it was not our western interpretation of someone who “gets it wrong” when they dress, but that fashion victims were those being exploited and sometimes dying in the course of their work to produce clothes for the consumer market.

The discussion is well worth a listen on its own merit, but it was enriched by two emails that were read out at the end, one from a manufacturer, and the other from, well, ME!  I was a bit gobsmacked that they had featured my email in full, so thank you Woman’s Hour, it made my day that I could take part in my own small way in such an important discussion.

You can downloaded a Podcast of the programme here, The #whomademyclothes discussion starts around 9 minutes 8 seconds into the programme. My initial email was read out at the very end, so stick with it. 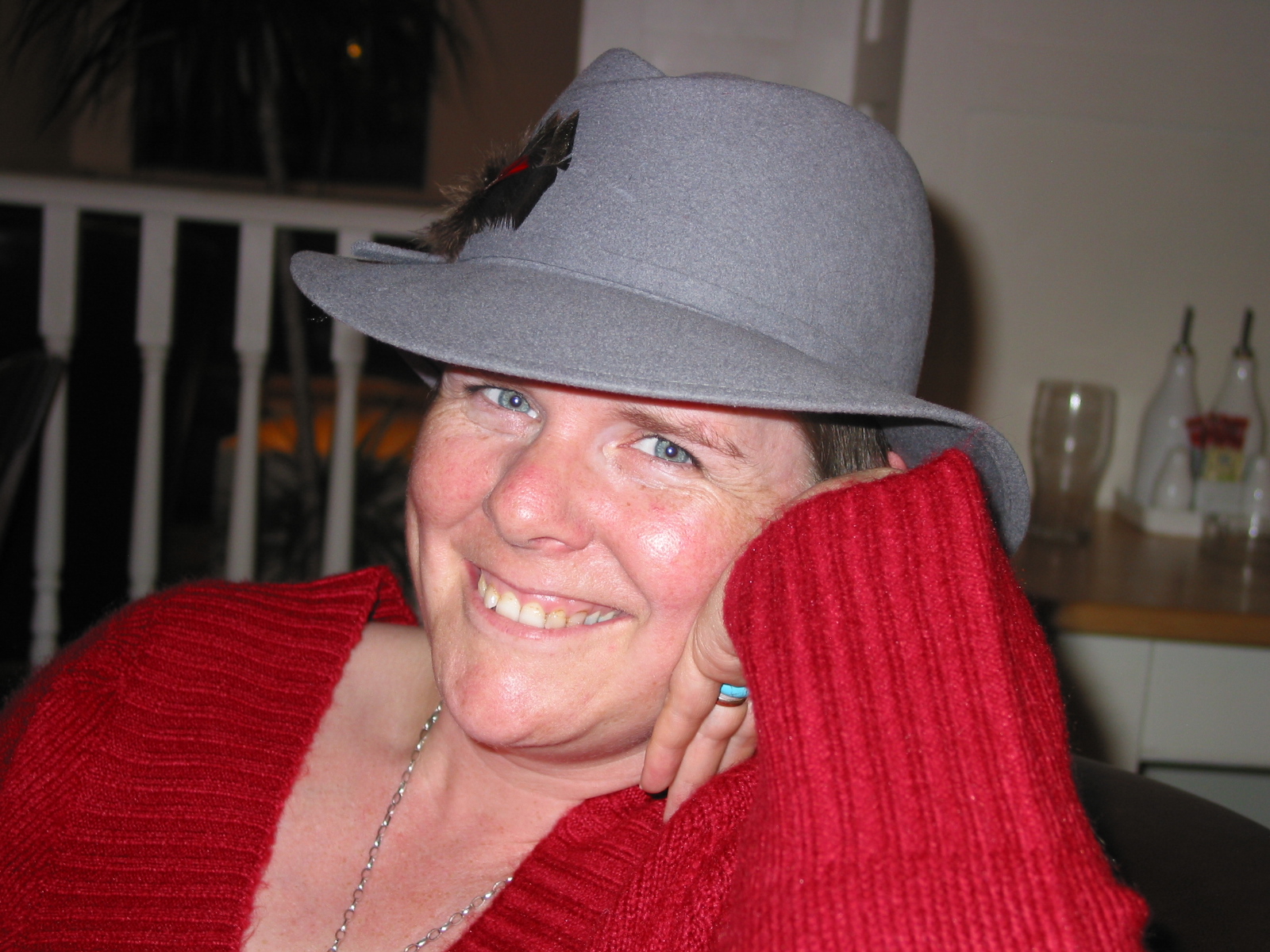 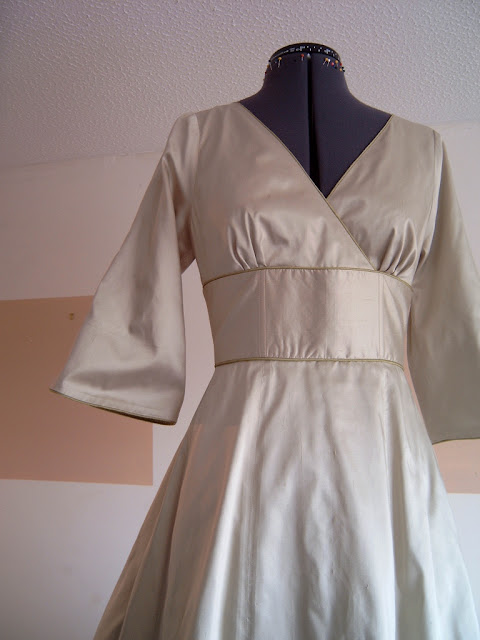